Whether it was foreseeing 9-11 back in 1996, Hurricane Katrina years before it happened, Osama Bin Laden’s capture and takedown, or Donald Trump being elected President, Kim Clement was used by God to see the future and to tell it to the world. Don’t miss out on seeing the most notable and incredible moments from our archive of Kim Clement prophecy.

I Am the Revelation 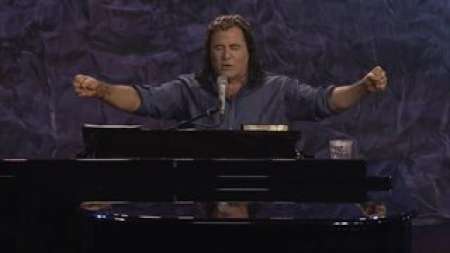 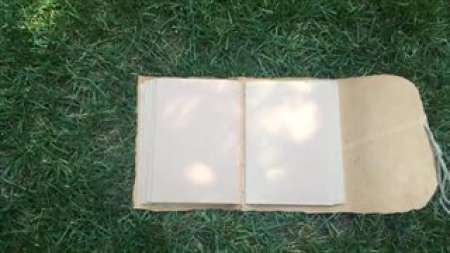 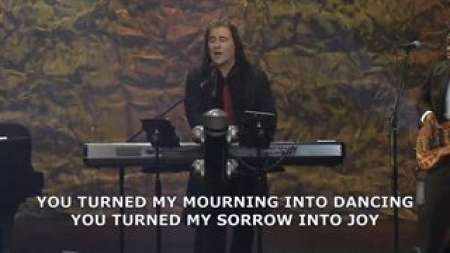 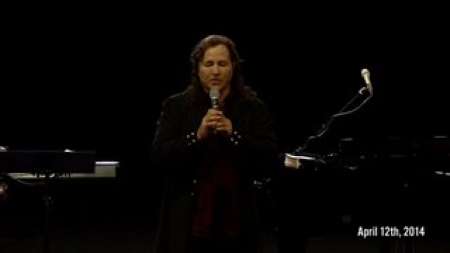 Sea of Galilee – Israel is Forever with Attitude Concert 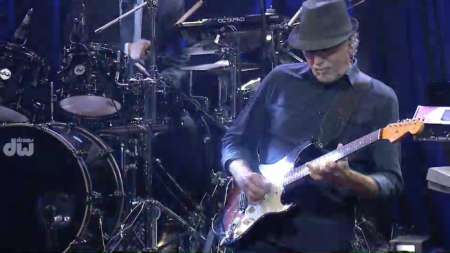 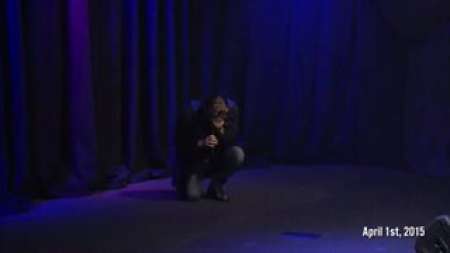 Prayer for the Nations 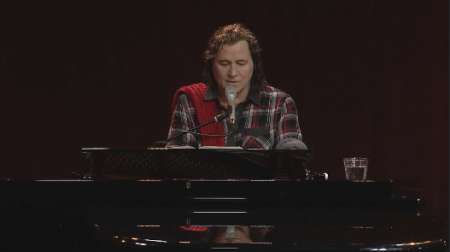 Kim Reads His Favorite Book in the Bible – Psalms 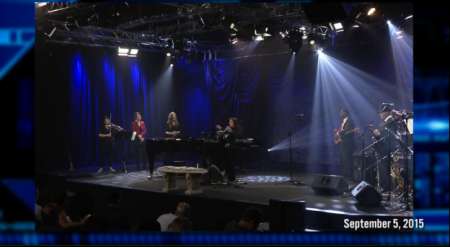 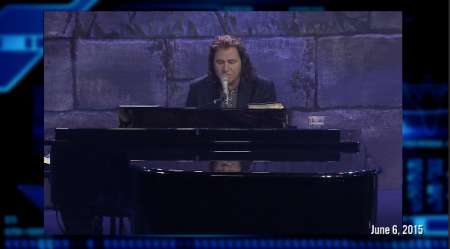