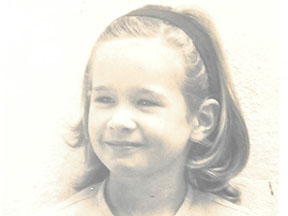 Jane grew up in the suburb of Kloof, which is close to Durban, South Africa. She, along with her younger siblings, Margaret and John, were educated through the local school system. Jane and her family attended the Full Gospel Church where her uncle Fred Roberts was the senior pastor. Fred Roberts went on to become the founder of Durban Christian Center, which was the first non-denominational, non-racial church established in apartheid South Africa. 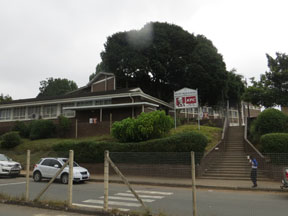 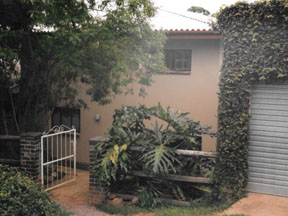 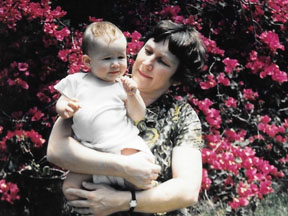 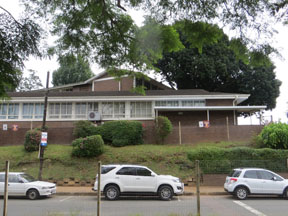 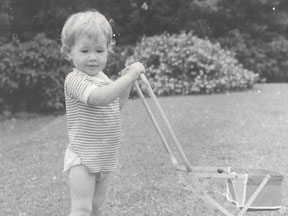 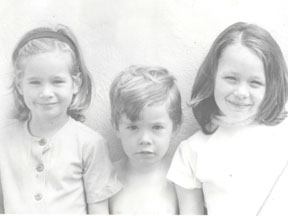 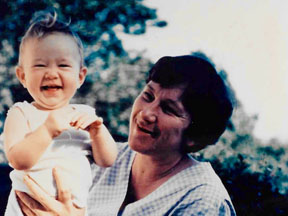 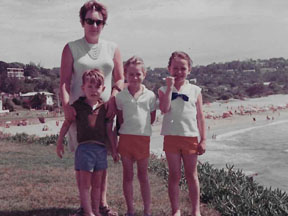 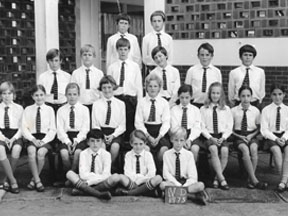 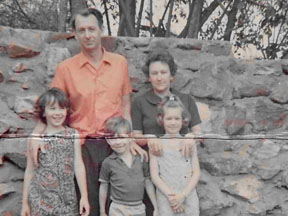 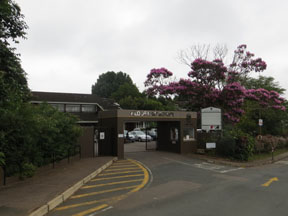 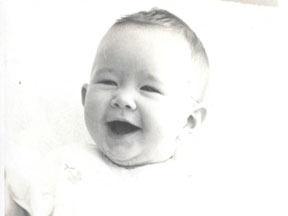 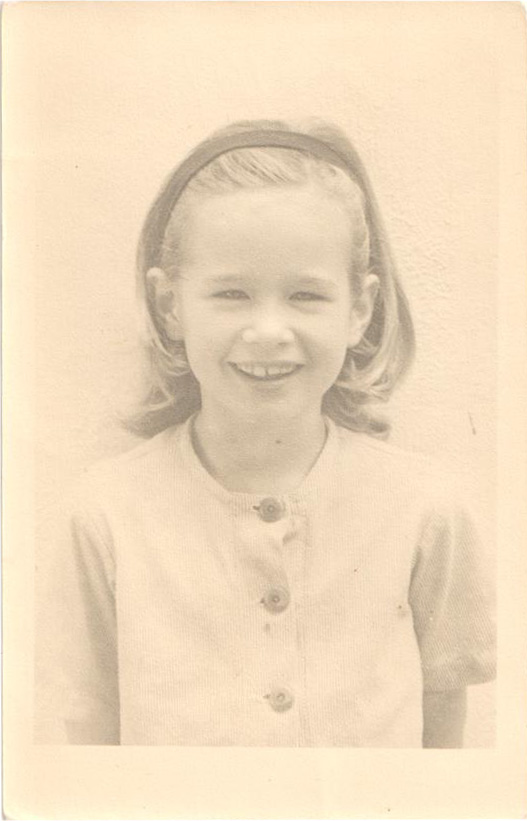