On March 20th, 2014, Kim Clement prophesied that authorities would have difficulty finding the Missing Malaysian jet, at which time the authorities had claimed to have found the jet.

(This prophecy came forth after the Malaysian jet first went missing a few days prior in March 2014, and actually on the news at the time Kim gave this prophecy, the media was incorrectly reporting that they found the jet off the coast of Australia. This jet is still missing.)

Kim Clement prophesied about a new terror group that would arise, and three months after that prophecy, in the summer of 2014, ISIS emerged.

This incident, this tragedy with Malaysian Airlines, has brought this nation to a place of fear. “We don’t know!” You’re not supposed to know! For all the nations stand before Me now without intelligence, without understanding. They know nothing. Where is your radar? Where is your intelligence? Why can you not find the coffin on wheels? Why can you not do it? For I have shown the entire 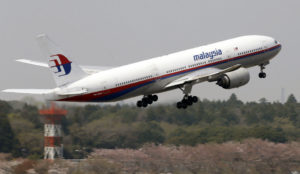 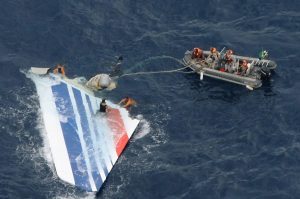 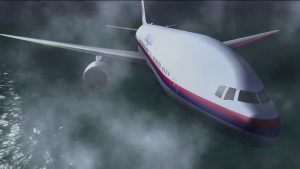 What you have done, says the Lord, is you have ignored your reliance upon the King of life itself, the Lord Your God. Now you’re at My mercy, says the Lord. Search as much as you wish, for it shall come to pass that I will expose.