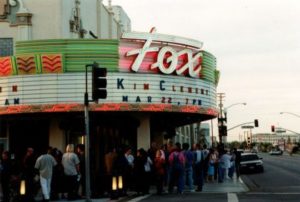 God instructed Kim to start a work in Hollywood. After ministering at various locations in and around Los Angeles, Kim got a word from God “Build me an altar and I will send the rain.” Kim also recalled that Prophet Roger Teal prophesied in 1984 that Kim and Jane’s last season in ministry would be on the west coast of the USA, and that Kim’s music would be in everyone’s ears. In 2005 Kim moved his family and team to California to establish his church in North Hollywood. 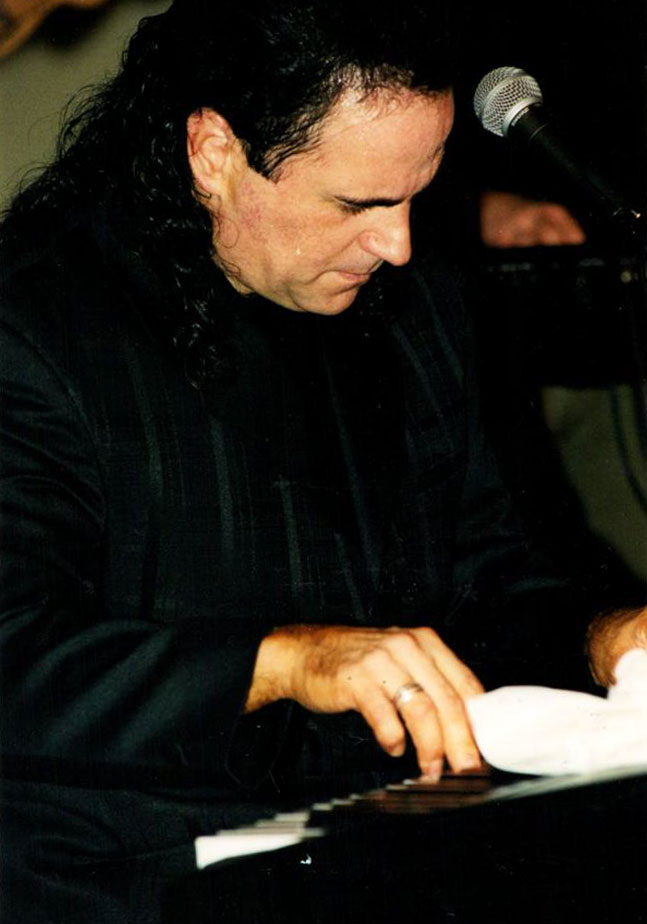 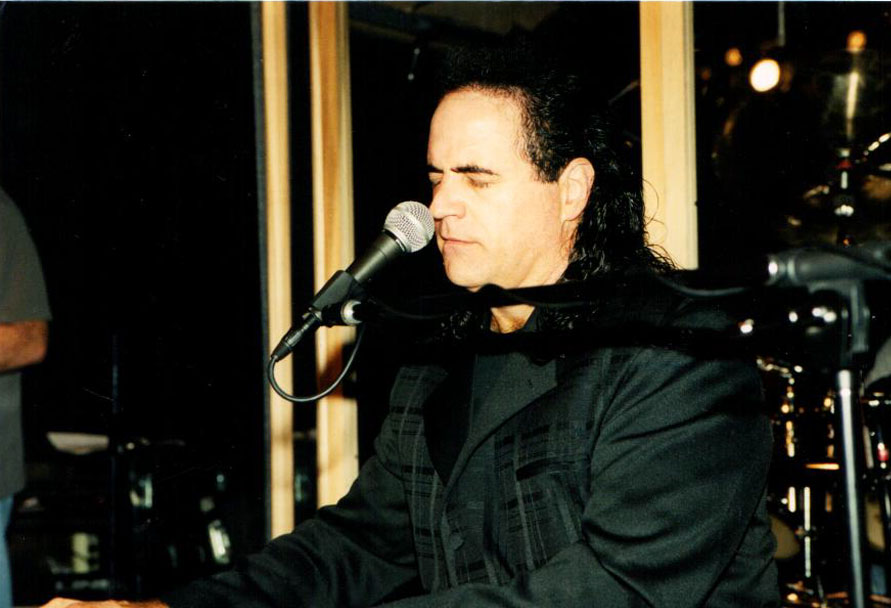 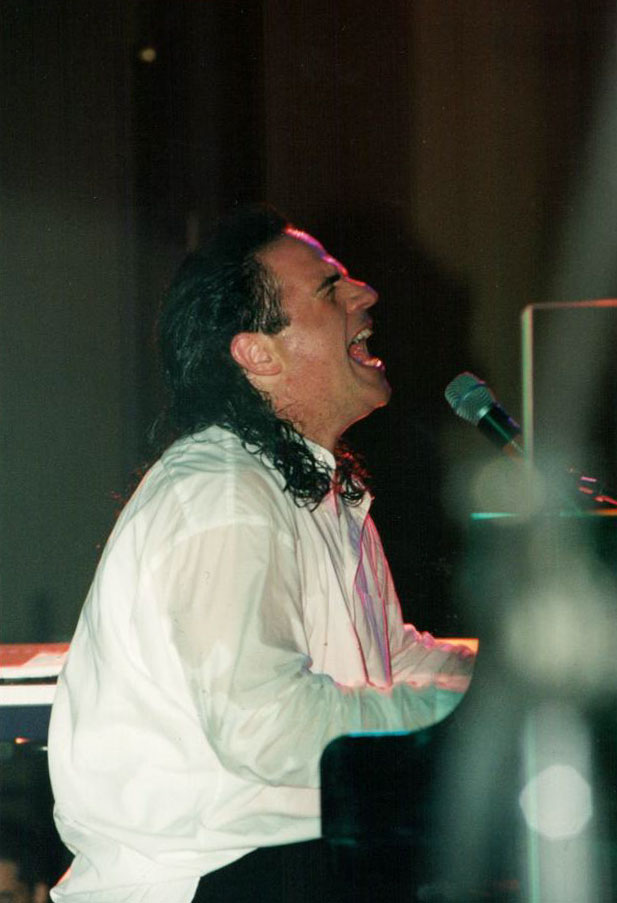 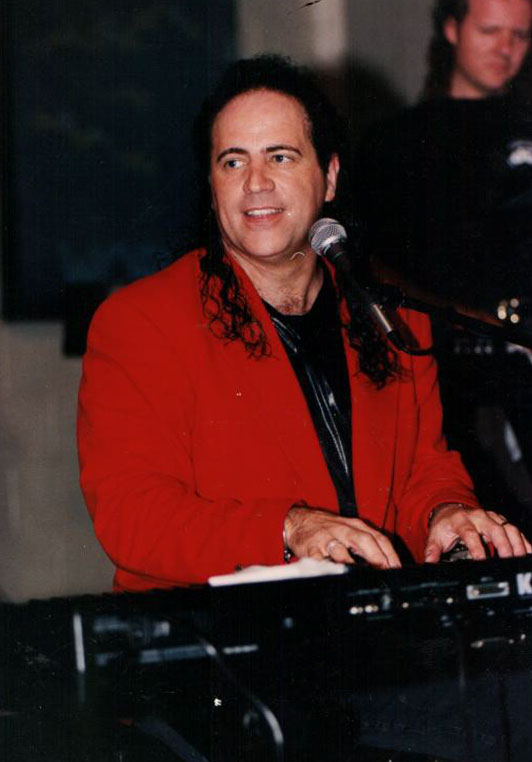 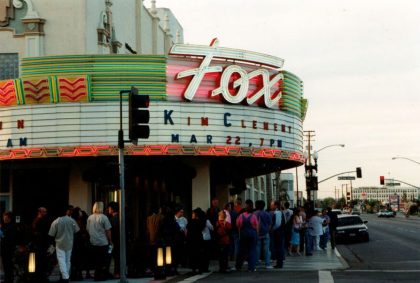 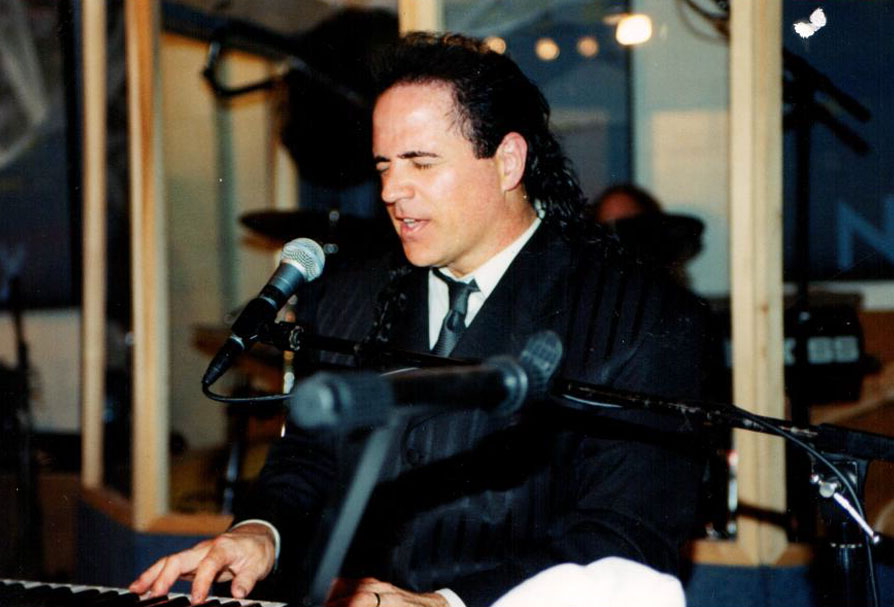 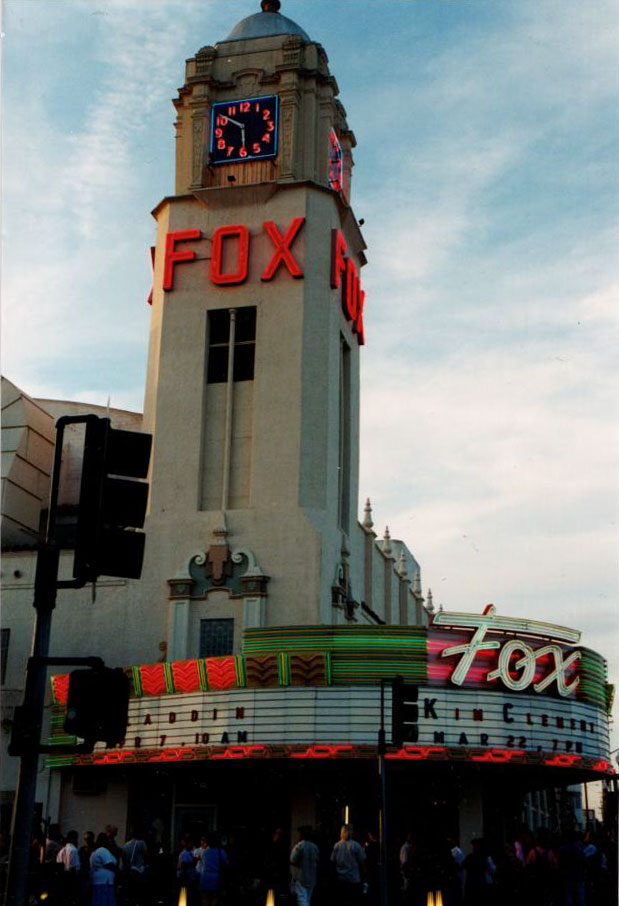 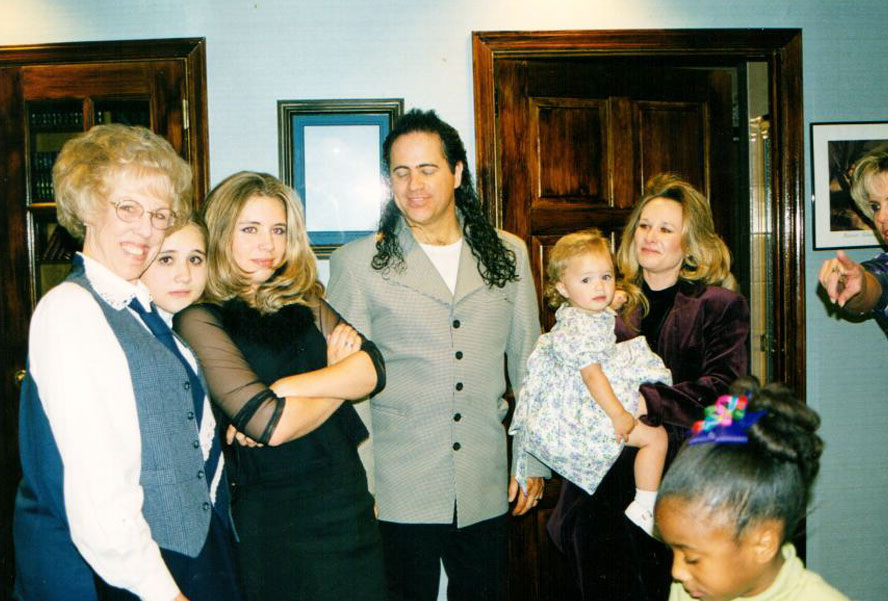 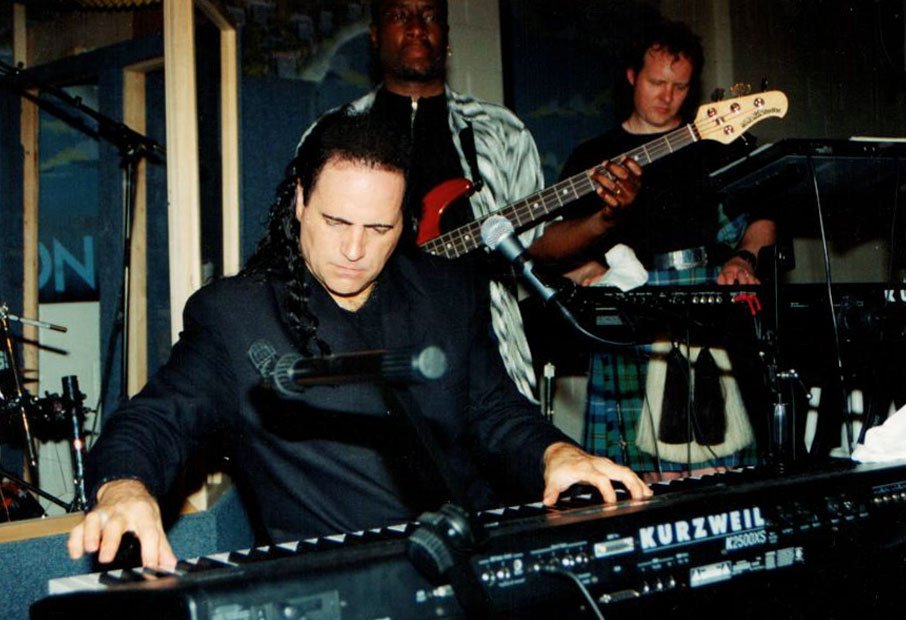 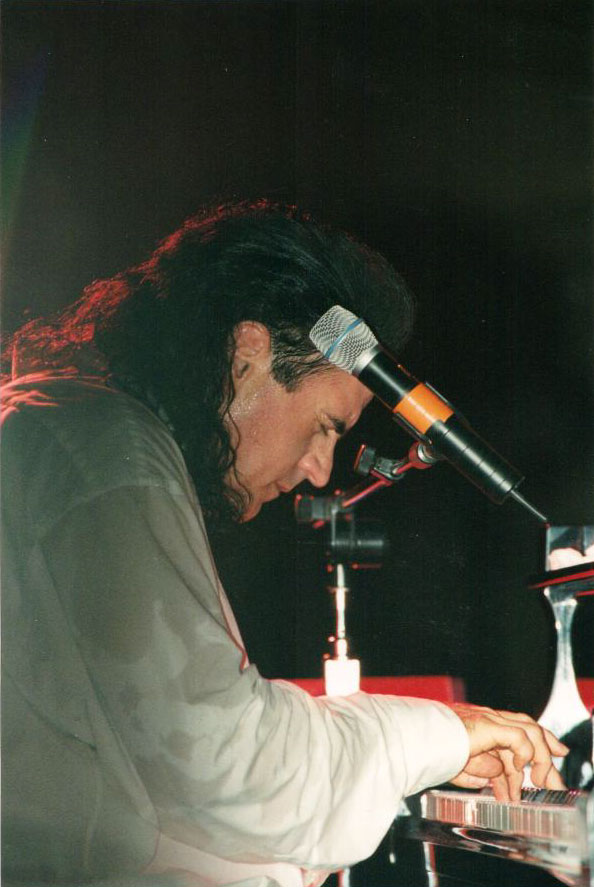