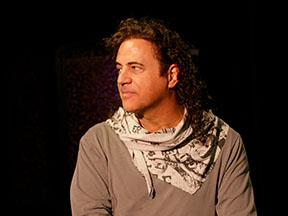 In 2008, Kim was invited to do a concert on Mt. Carmel in Israel. It was during this trip – while Kim and Jane were participating on a Christian TV program at a local studio – that Jane came up with the idea of creating a studio for Kim back in the USA. A small office space was rented and “The Den” was birthed, broadcasting three times weekly via the internet. No one anticipated the success this would be with viewership almost doubling monthly as followers tuned in to hear what God had to say through His Prophet. Kim also launched his highly successful School of the Prophet over this period. In 2011 Kim did his “Israel is Forever” concert at the Tower of David in Jerusalem’s Old City. It was during this time that Kim’s understanding of the importance of the land of Israel grew, as did his love for the land and its people. 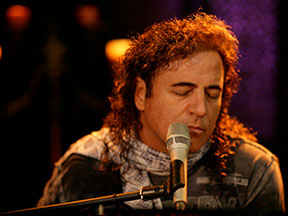 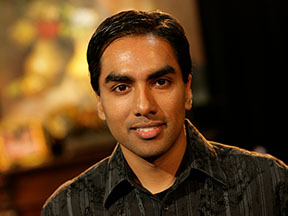 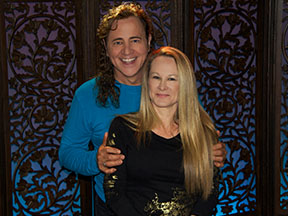 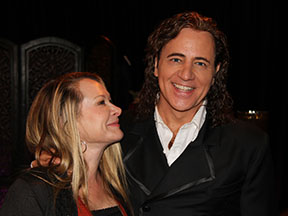 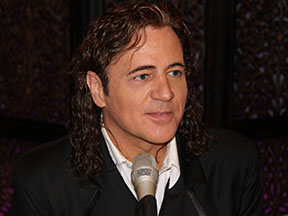 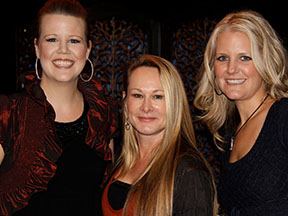 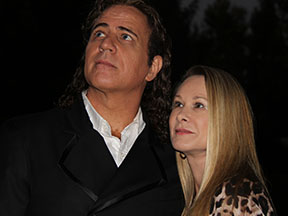 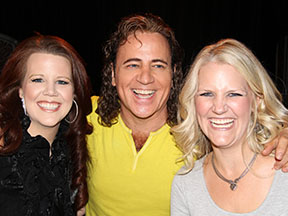 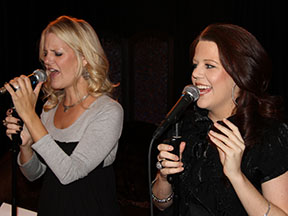 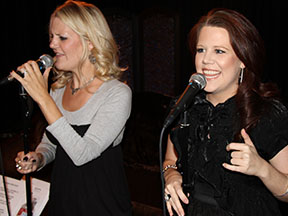 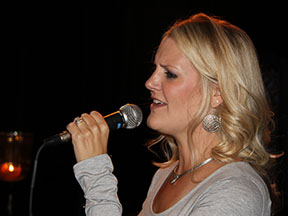 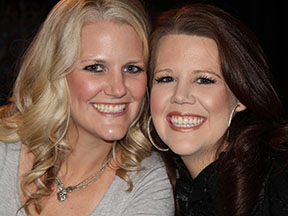 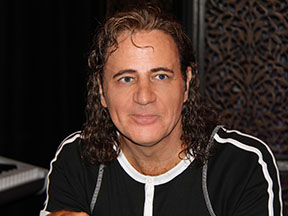 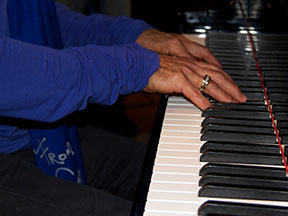 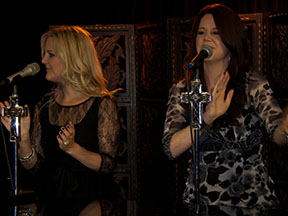 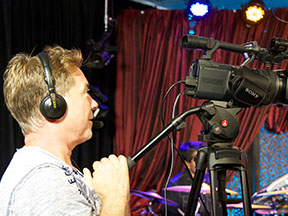 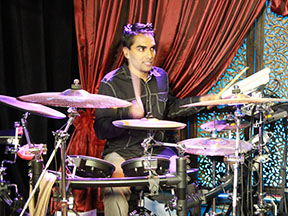 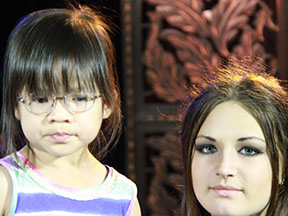 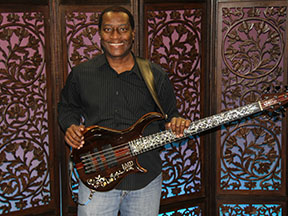